State Organisations work in collaboration with Sport Climbing Australia and all local partners (climbing facilities, government, media, sponsors) to realise SCA objectives at a state level. State organisation board members meet once a month. Their objectives are to:

State Organisations work in the development of:

Board meetings are held virtually on the 3rd Wednesday of the month at 6:30 pm.

Visit our Events page for calendar dates. Hover over our next meeting date for a link to more details the joining info link.

All SCQ Members are welcome. 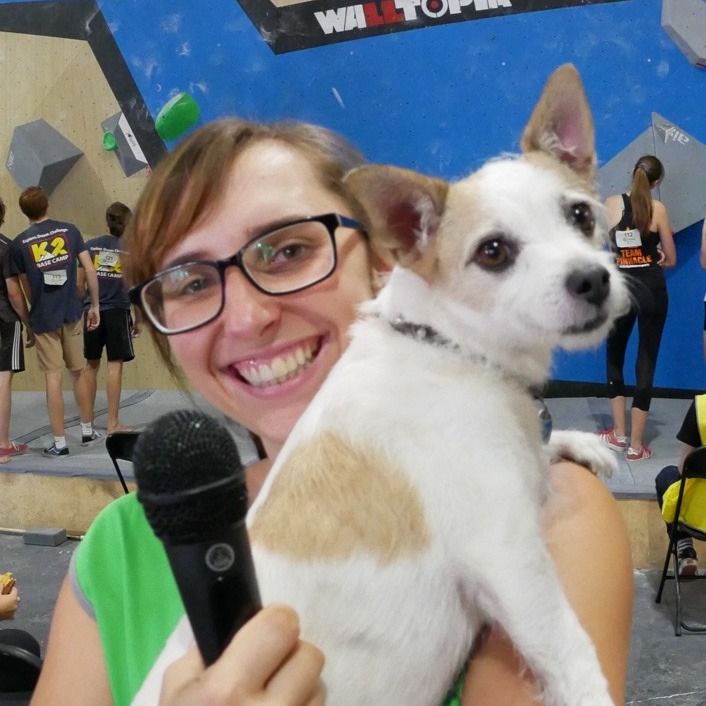 My actual job is a geneticists so I’m either in the lab or out climbing. I never imagined 10 years ago when I started climbing that I’d be here; helping develop and grow the sport as it becomes mainstream. 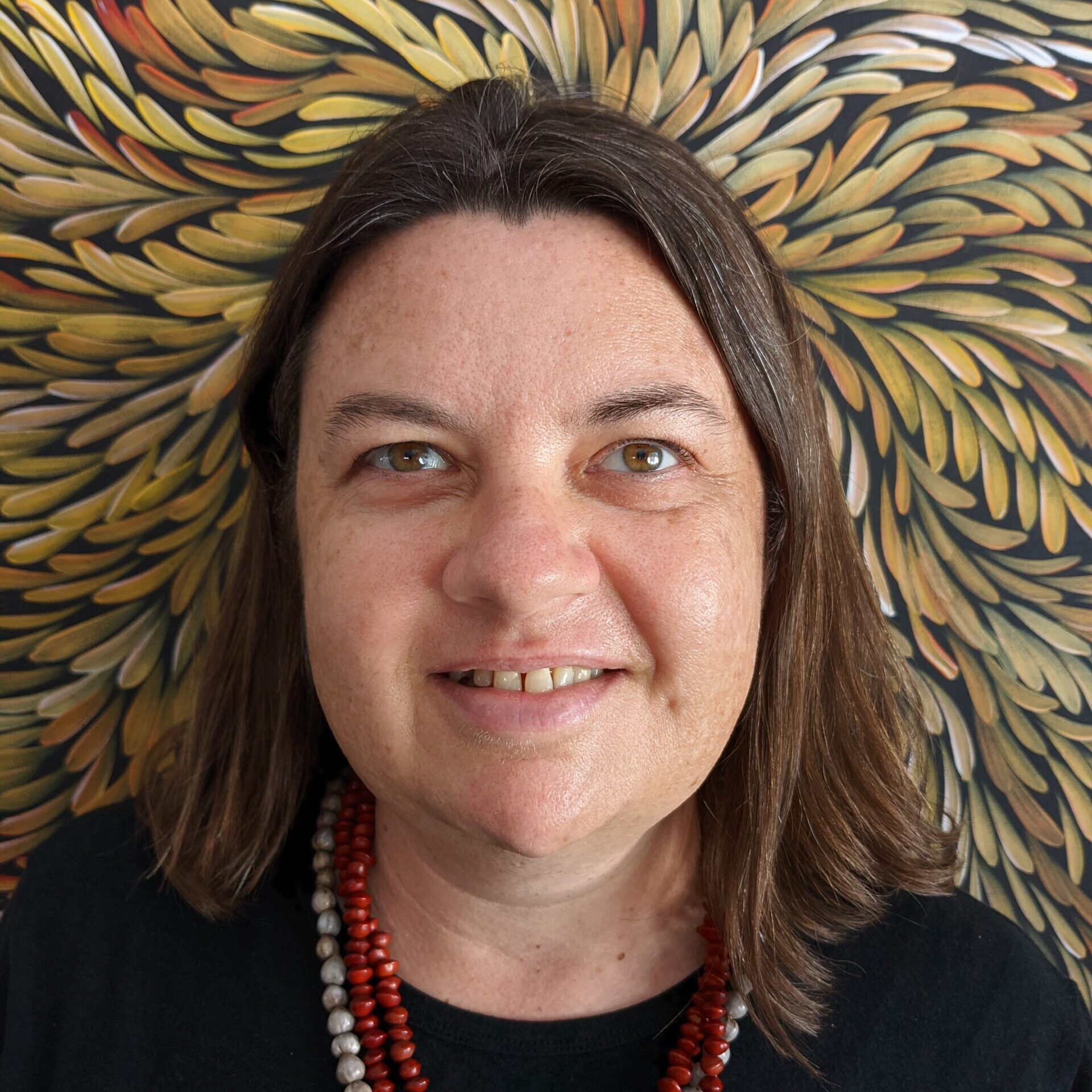 My sons took up climbing and started competing in 2015, and not long after I got involved with SCQ and began helping out. As an Aboriginal woman, I’m passionate about raising cultural awareness for climbers: I teach on Gangilidda country and live on Gubbi Gubbi land. 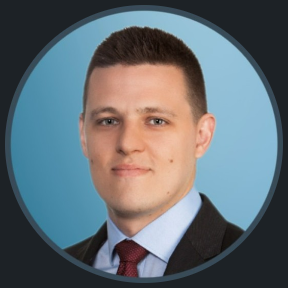 I started climbing at age 35 after becoming a father and have over the last few years fallen in love with the sport, the community and the positive impact it can have on people’s physical and emotional wellbeing. I wish I had found climbing earlier in my life and would love to contribute to the growth of this great sport so that others can get the opportunity to have climbing as part of their life. I’m a data analytics professional with a past life as a financial auditor and still hold my CPA. The growth I have seen in the sport in the short time I have been a part of it makes me excited for what the future of climbing may look like and I’m proud to be involved in any way I can. 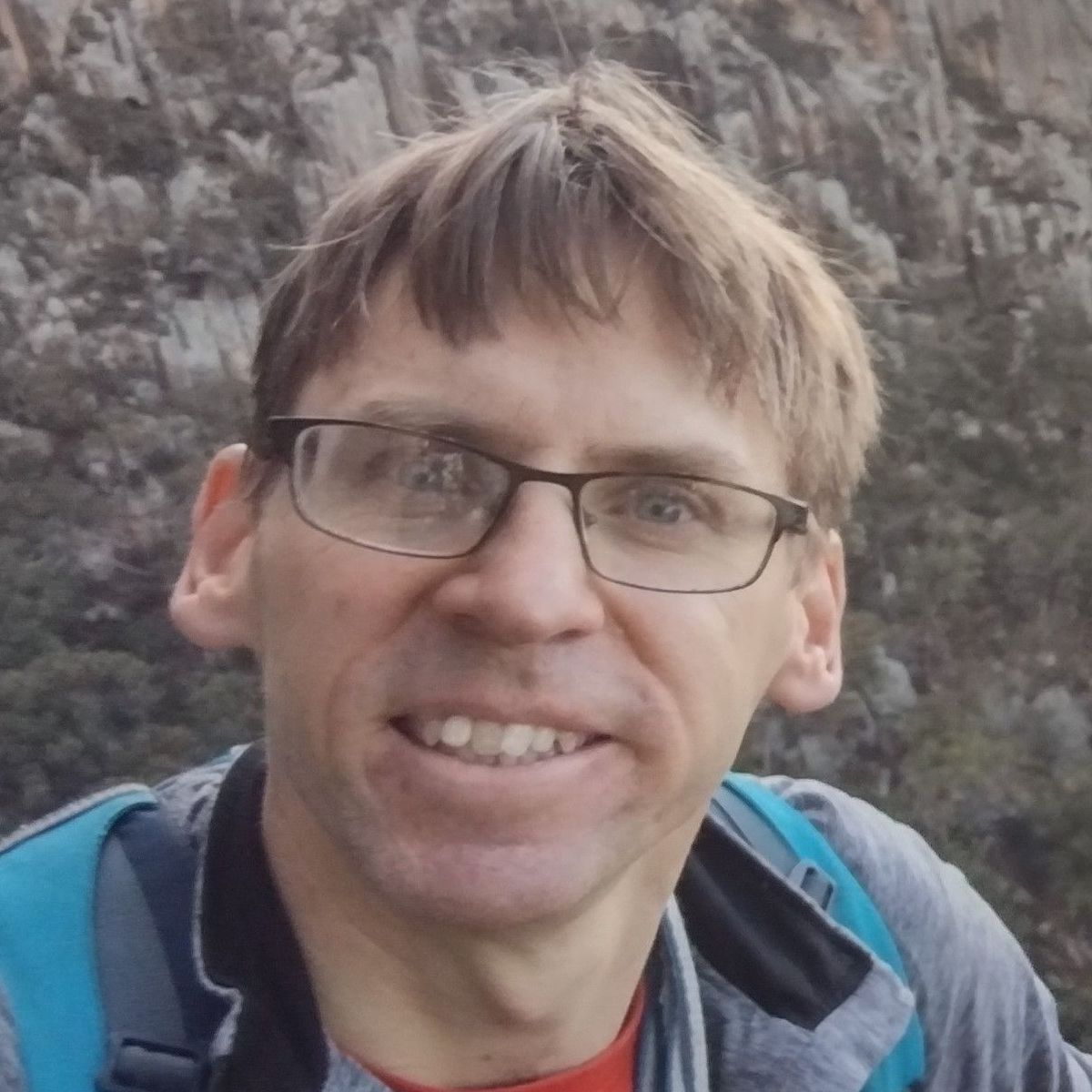 I’ve been climbing on and off for 20+ years, but in the last few have been more involved with competitions thanks to a strong daughter! I love the sport and am looking forward to seeing it grow over the next few years. 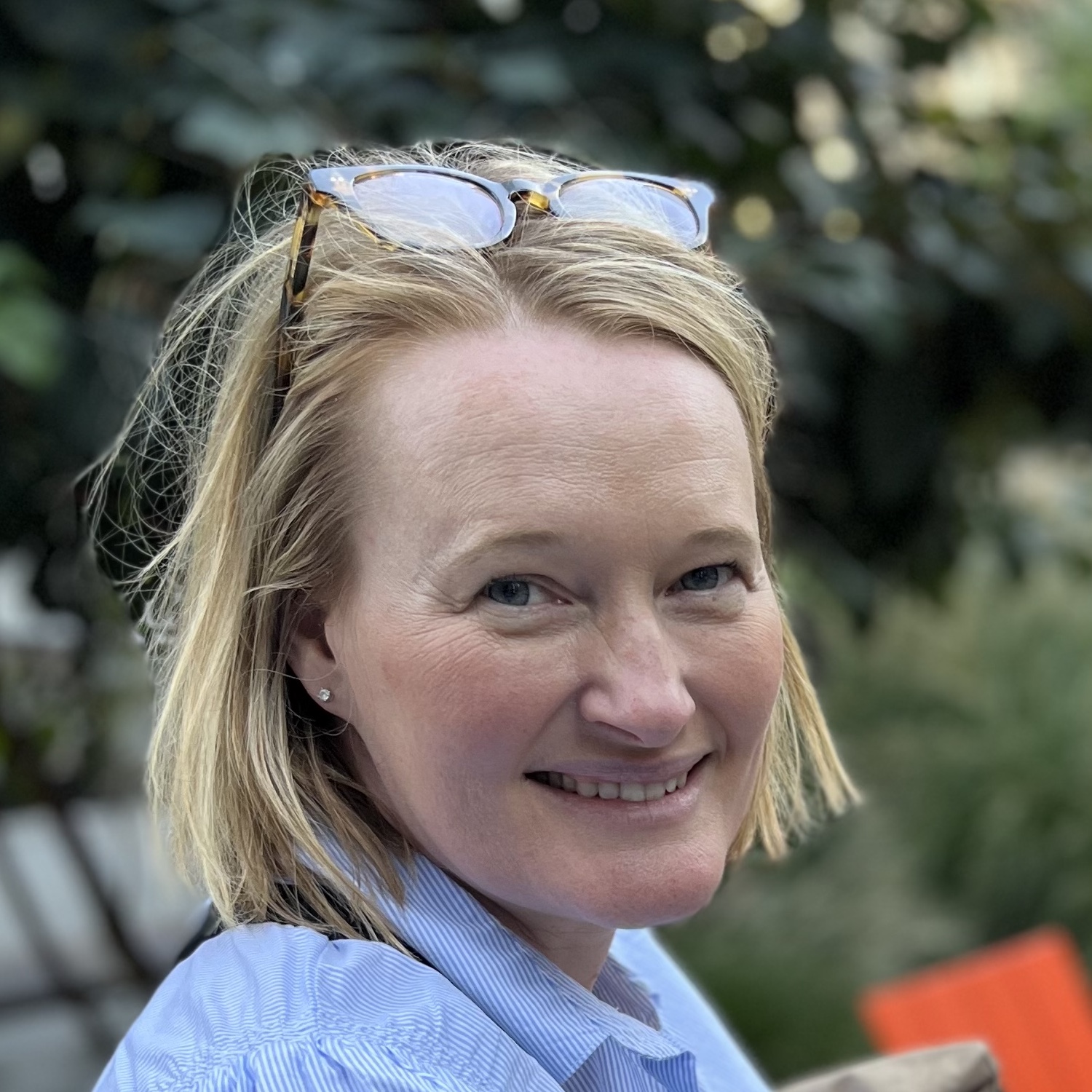 My previous career was involved in sport event management for 15 years including Commonwealth Games, Swimming, Cricket, Rugby and Surf Lifesaving. One of my sons took up bouldering in 2019 and the climbing walls are now his second home! He has recently started competing. I hope to bring my event experience to help continue to grow and develop the dynamic sport of climbing. 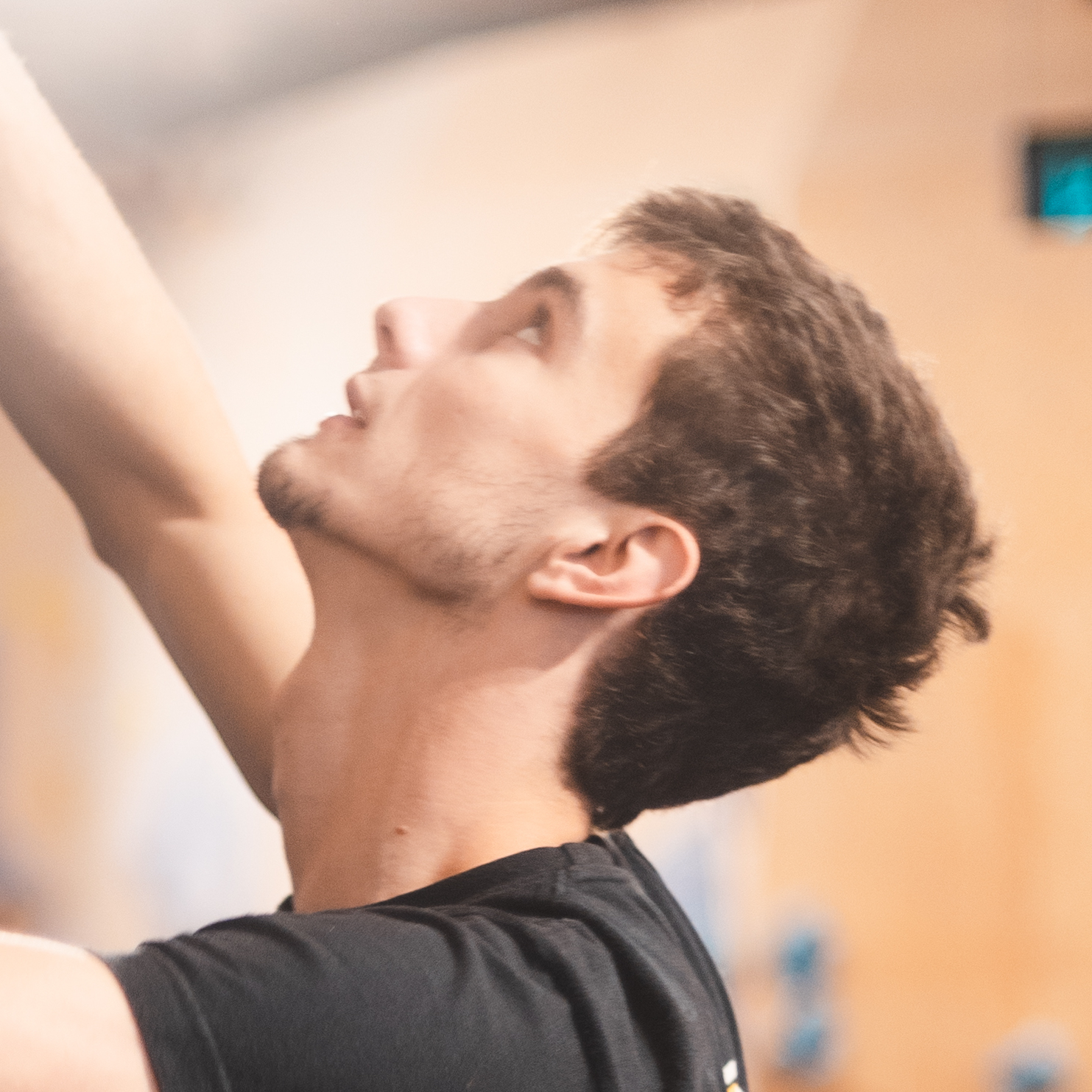 I’ve been competing since 2015, am a route setter and have been photographing the Queensland competition circuit since 2019 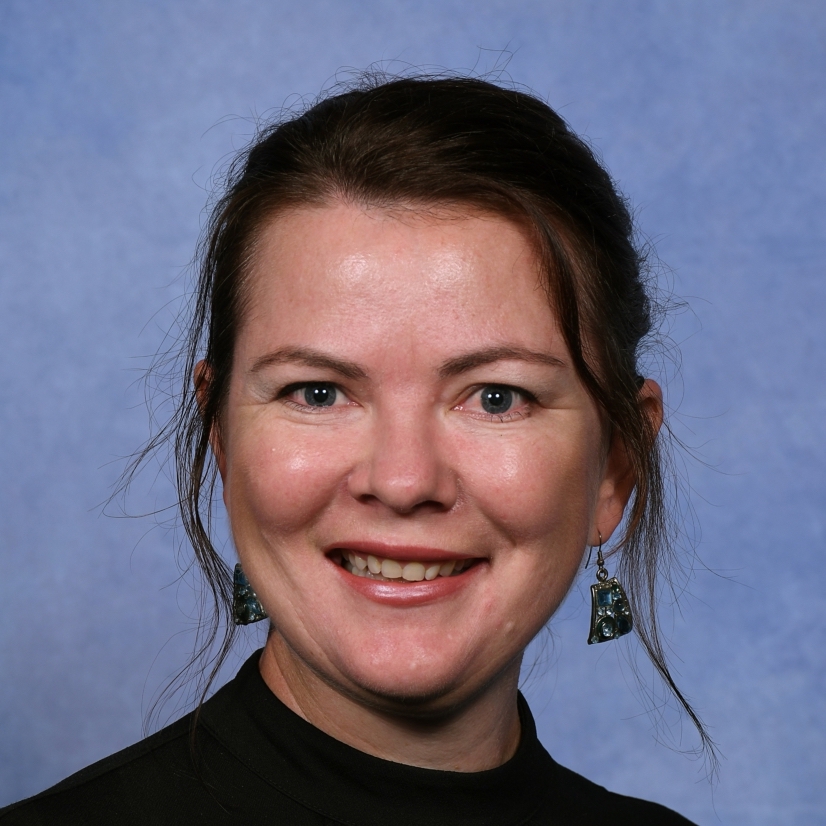 Our family joined the climbing community in 2018. It began with bouldering but quickly moved to all the disciplines, locations and competitions. As a teacher for the last 20 years, it seems a natural fit that I love volunteering as a judge. I have enjoyed watching all the competitors progress in their skill and talent across the years.

Guy has been actively climbing since 1993. His passion for climbing evolved from his love of the outdoors and adventure. His early days of climbing consisted of exploring and cragging around the Sunshine Coast and he has a number of first ascents to his name. He was a familiar face at Frog Buttress climbing most weekends and occassional weekdays. After quailifying as an instructor assessor with ACIA he spent a few years guiding and teaching climbers and instructors in South East Queensland. Guy is an unapologetic trad climber and enjoys all aspects of climbing from bouldering through to occassional alpine ascents. Though these days he is more likely to be found on belay duty encouraging his 3 kids in their climbing pursuits. 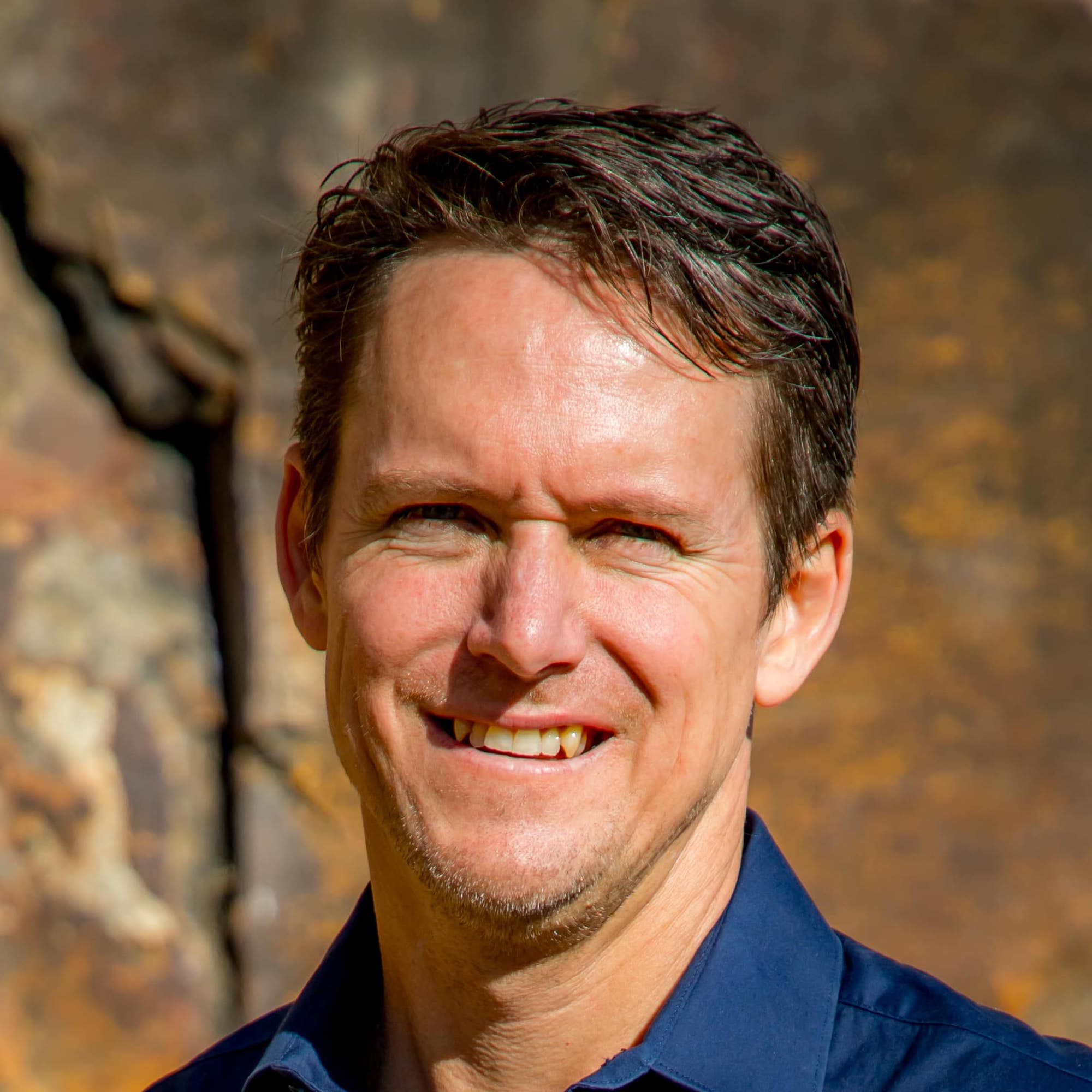 Jason is a passionate rock climber, who 20 years ago, Positive Real Estate Founder and Chief of Education Jason Whitton set out to create not just a company, but an industry, that didn’t exist in Australia. Jason’s passion for education and expertise in property investment combined to make him uniquely qualified for the undertaking. Since then, Jason has made a hugely positive impact on the lives of our 4500+ Clients, Positive Real Estate employees and even countless children who would have not had access to quality education without his efforts. Previous to starting Positive Real Estate Jason worked at Knox Grammar in Sydney as a boarding master which enabled him to work with young men and foster their interest in the outdoors. From here Jason went on to work in a climbing business building climbing gyms around the world in places such as Singapore. Jason also was in the Air-Force for a number of years before meeting his wife and leaving the military to follow his passion for education.

The Story of Competition Climbing in Queensland

Rock climbing in recent years, particularly in Australia, has become an increasingly popular sport. Back in 2010 SCQ founder, Isabelle Johnson, saw the sport growing within Australia and it dawned on her that Queensland had not held a competition for the past 3 years or a National event since 2007. Because of her love and passion for climbing she approached her co-worker Rob Parer and former boss Chris Ellis of RockSports in Fortitude valley and proposed the idea of running a state event in 2011.

Due to Issy’s perfectionism, Rob’s love of route setting, and Chris’s approval of financial backing from RockSports a state lead climbing competition was held. The competitors and parents loved it, however, Issy and Rob were ruined – taking a week off from work and putting their own money into the event made it impossible for them to run future competitions. However, parents of the competitors believed with the help of themselves future competitions could run, and thus the unofficial SCQ board was born. Members now included Issy and Rob along with Karen Camplin, Cath Keft, Mac and Ann Stirling, Roger and Carrie Brandon, Scott and Jane Bowman, and Glen Murphy. In addition to the state event Issy believed it was important to notify qualifying Queenslanders of the Australian National events, and via just one email, 5 QLD competing athletes rose to 35 in 2011.

In 2012 a second event was held despite having zero dollars. With the support of parents and volunteers the event ran successful at the only indoor leading facility in QLD, RockSports Logan. The goal of the committee was now to have enough money in the bank to run future lead climbing competitions.

2013 was the year where the financial situation of SCQ no longer became a worry. A new lead climbing gym, The Rock in Parkinson opened up providing a new location and allowed for a fundraising BBQ’s. Additionally the ICP series launched and offered SCQ the opportunity to run a BBQ at all of their events to raise money.

With the BBQ fundraising in 2013 and Urban’s new lead wall opening, the opportunities for SCQ were higher than ever in 2014. An EOI process was created, bouldering was starting to become bigger, FingerComp’s was employed, free coaching clinics were provided to all SCA members, and a youth team was sent to nationals with a head coach. It was obvious the sport was growing immensely in Queensland and with Issy’s growing family and Rob’s growing business their workload needed to be distributed. A recruitment meeting in October 2014 was held to reduce the workload and create sub committees to make events run smoother. At the end of 2014 a new board was born and for 2015 it was officially incorporated.

With an official board the goals in 2015 for SCQ included training volunteers and creating a comprehensive database with record of training, introducing the operational SCA membership database, SCA providing finical support,  and reduce entry fee for all QLD competitors at national events. With these goals we saw over 100 QLD competitors at lead nationals, held in Queensland, along with the first living streaming held in Australia.

In 2016 the SCQ board is now complete with numerous subcommittees working on varying tasks to bring Queensland climber’s and interstate climbers the best lead and bouldering competitions they have ever competed in. However, the SCQ board and quality of competitions in Queensland could not be where they are today if it wasn’t for Issy and Rob’s passion and dedication back in 2010. SCQ hopes to continue what they envisioned for climbing across Queensland and maintain their love and passion for the sport.

Board meetings are held on the 3rd Wednesday of the month at 6:30 pm.


Visit our Events page for calendar dates. Hover over our next meeting date for a link to more details the joining info link.


All SCQ Members are welcome.